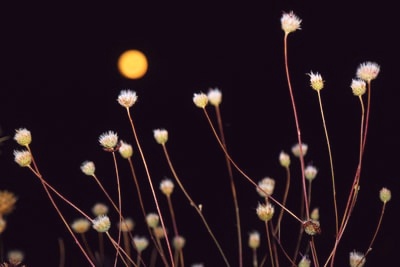 A group of Florida leaders and lawmakers is hoping there’s still time this session to move legislation forward that would expand marijuana use beyond the state’s current medical-only program. They’re also hoping to stop legislation some worry could shrink the current program.

One measure would open the door for adult recreational use while the other would cap the potency of medical marijuana.

“So many of my farmers are itching to get involved in this. We have had some traumatic blows to the agriculture industry, first from international trade agreements that have really hurt our famers, to weather conditions, to citrus greening. And giving our famers an alternative crop that can be profitable not only is great for our economy, but is keeps a lot of this land that is really better for conservation here in agriculture and not in development,” Fried says.

Fried says the move would also create a new revenue source that could help fill some holes in the state budget. Sen. Jeff Brandes (R-St. Petersburg) and Rep. Carlos Guillermo Smith (D-Orlando) are sponsoring the measure in their chambers. Brandes says he and Smith have worked to balance the concerns of advocates as well as opponents. [Read more at WFIT]