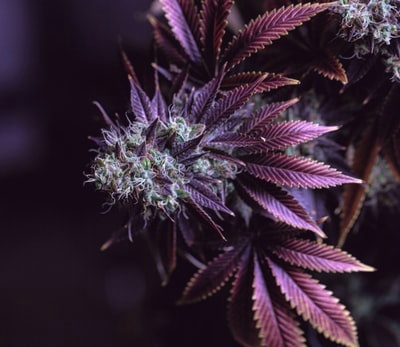 A bill that would legalize marijuana for recreational use in Minnesota is headed to the House floor for the first time.

Spearheaded by House Majority Leader Ryan Winkler, marijuana legalization has made its way through various legislative committees in past years, but it has yet to advance to a vote in the full chamber.

The bill passed the House Ways and Means Committee Friday – the 12th House committee it has passed during this session.

It would allow adults age 21 and older to buy and possess marijuana in Minnesota. Adults would be allowed to possess up to two ounces of marijuana in public and ten pounds in their homes under the bill.

The bill ultimately passed the committee 16-10. While the legislation is likely to pass the Democrat-controlled House, it faces further challenges in the Senate. Top GOP leadership, including Senate Majority Leader Paul Gazelka, have opposed the legislation in years past.

The legislation passed by the House would also expunge most marijuana-related convictions and fund public health messaging surrounding youth usage.

In the committee, Winkler emphasized the disproportionate impact marijuana enforcement policy has on communities of color. [Read more at Bring Me The News]

Aiming for equity, D.C. may reserve some medical cannabis licenses for ex-inmates with drug...

California Cannabis Litigation: Who Should Be Sued?