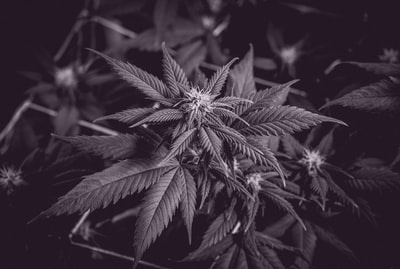 It’s important to think about the cannabis industry not only from a competitive perspective, but also from an opportunity angle.

One area of certainty — in a year primarily marked by its notable uncertainty — was the strides made in the legalization of cannabis. The 2020 election was another exciting turning point: Four new states joined the 12 existing markets with legal recreational cannabis, bringing adult use to 15 regions in just eight short years. Nearly one in three Americans now live in a state where those aged 21 and older can purchase and possess cannabis freely. This will likely expand significantly with the addition of more East Coast markets poised to legalize in the near future through legislation in New York, Pennsylvania and Connecticut.

It gets even better. With a new federal administration comes the likelihood of a mandate to decriminalize cannabis and a path to legalization through bills in Congress such as the passing of the MORE Act by the House of Representatives, with its lead sponsor Vice President Kamala Harris. Consumer sentiment favoring legalization is expanding. According to findings from Pew Research from 2019, two-thirds of Americans approve of adult-use in what has become one of those rare bipartisan issues with differences of opinion occurring predominantly along generational lines. This is clearly illustrated by millennials, a demographic in which both Republicans and Democrats are highly supportive, with 71% and 78% approving, respectively.[Read More @ Rolling Stone]

The post Why Developing and Executing a Go-to-Market Cannabis Strategy Matters Now More Than Ever appeared first on Cannabis Business Executive – Cannabis and Marijuana industry news.