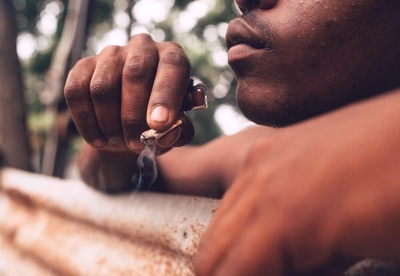 A proposal to allow medical marijuana in Alabama was approved by the Senate Judiciary Committee on Wednesday morning.

Senate Bill 46, called the Compassion Act, was proposed by Republican State Sen. Tim Melson of Florence. It passed by a vote of 8-3. The bill will now go to the senate floor.

The proposal calls for establishing an 11-member Alabama Medical Cannabis Commission to license growers, oversee cultivation, implement regulations and oversee dispensing of medical marijuana to patients who qualify for a medical cannabis card.

Melson’s bill won approval by the senate last year but died when the legislature shut down early due to COVID-19.

This year’s bill is the same, along with amendments added on the Senate floor last year.

“It’s encouraging to see lawmakers making progress towards legalizing medical marijuana in Alabama,” Karen O’Keefe, state policies director for the Marijuana Policy Project, told Marijuana Moment, which is tracking the bill. “It is morally wrong to continue to treat Alabamians who suffer from serious medical conditions as criminals for using a substance that is now legal in 36 states. However, we urge lawmakers to revise the provisions of the bill that create significant barriers for patients and their physicians.” [Read More @ Alabama.com]

See also  The USA Cannabis Opportunity is Significant: New entrants who know what they are doing and operate smartly will be successful

Some Florida Lawmakers Holding Out Hope For Recreational Marijuana This Session