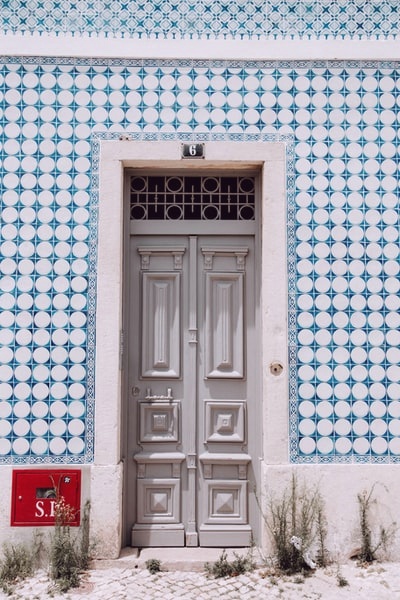 Marijuana will be legal to possess and grow in Virginia on July 1, but people serving jail and prison sentences related to the drug will remain behind bars under legislation passed by the General Assembly earlier this month.

Lawmakers had considered including a provision that would have granted resentencing hearings to people incarcerated on certain marijuana charges, but the language didn’t make it in the final bill — an outcome some lawmakers and advocates are calling a disappointment.

“That was urgent to me, because now we’re going to be in a situation where you’ve got people still sitting in jail for the very thing that we’ve already legalized,” said Sen. Louise Lucas, D-Portsmouth, who co-sponsored the legislation. “It makes no sense to me.”

Democrats who worked on the legislation, which lawmakers celebrated with a ceremonial bill signing Wednesday, said last week that they were unable to reach an agreement on resentencing due to the complexity of the issue combined with the last-minute nature of the amendments that sped legalization to this summer.

Some, including Lucas, also doubted Democrats would have been able to muster the votes to pass the measure this year. The party holds a with a 10-seat majority in the House but just a 21-19 advantage in the Senate. [Read more at The Daily Progress]

The post Virginia’s legalization of marijuana has no impact on those imprisoned on such charges appeared first on Cannabis Business Executive – Cannabis and Marijuana industry news.

SAFE Banking Would Be A Game Changer For The Cannabis Industry