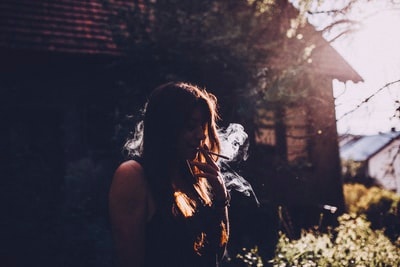 North Carolina state lawmakers introduced legislation this week to legalize the possession and sale of marijuana in The Tar Heel State.

It would legalize the possession of up to two ounces of most forms of cannabis, several cannabis plants and other cannabis products for people who are 21 or older. It also includes regulations on lab testing of cannabis, taxation of marijuana products, creating cannabis-related facilities and more.

The bill further proposes expunging certain marijuana convictions for state residents in addition to creating an “Office of Social Equity,” which would be tasked with encouraging “full participation in the regulated cannabis industry by people from communities that have previously been disproportionately harmed by cannabis prohibition.”

Capitalizing on the Cannabis Boom: Setting Up a Legal Cannabis Business