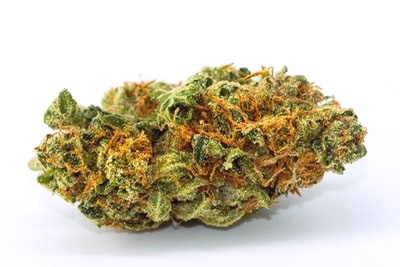 As Virginia’s General Assembly debates legalizing marijuana, a House panel met this weekend to fine-tune the bill and include racial-equity policies.

But most importantly, she pointed out, it would ensure entrepreneurs of color get equal access to entry into the once-illegal industry that penalized them disproportionately for minor marijuana offenses.

“When we talk about how many people have been impacted from the war on drugs, we strongly believe that this version is a balanced approach to not only trying to promote the competitive nature of this industry, but to do so in a way that centers social equity,” Aird explained.

The bill would allow people age 21 and older to sell marijuana beginning in 2023, and is now headed to the House Appropriations Committee.

Is Driving High as Dangerous as Driving Drunk?