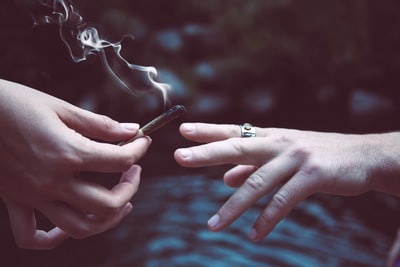 The first year of state-licensed recreational marijuana sales in Michigan saw $511 million of sales in recreational and $474 million in medical sales, generating over $100 million in tax revenue, but the state also found that the commercial marijuana industry drastically failed to attract minority business owners.

The Marijuana Regulatory Agency collected data in December that showed 79% of people interested in ownership of licensed marijuana facilities were white. Black people accounted for 3.8% while 1.5% were Hispanic or Latino.

In response, the agency’s Racial Equity Advisory Workgroup, comprised largely of people of color who are experts in equity programming, made recommendations that would create partnerships with large businesses and local municipalities to equip communities disproportionately impacted by marijuana being illegal until 2018.

The history of people of color being arrested and prosecuted for marijuana-related offenses makes them less likely to be given opportunities to participate in the industry, workgroup member and attorney Barton Morris said. Though there’s work being done to reverse that damage, diversity in the industry hasn’t taken off. [Read more at The Daily Mining Gazette]

See also  Black Baltimore has largely been left out of Maryland’s marijuana industry. Here’s how some are pushing to fix that.

Bright Future for Cultivators in the Age of Cannabis Technology