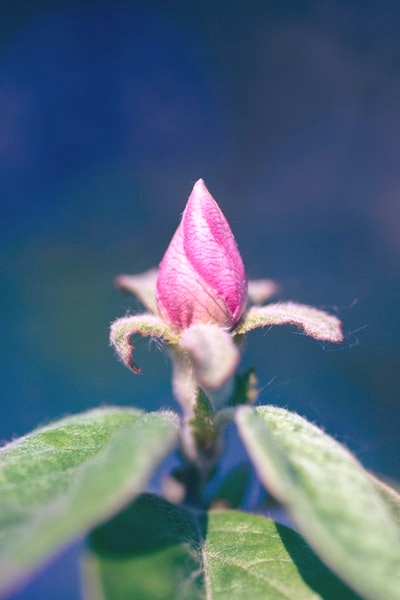 An increasingly vocal group of Virginia lawmakers and advocates is urging Gov. Ralph Northam to send down a legislative amendment that would make marijuana legal this year.

The General Assembly recently passed a bill to legalize the drug beginning in 2024 — a three-year delay that was met with disappointment by a contingent of Democratic lawmakers, eight of whom refused to vote for the bill over concerns it didn’t do enough to address racial disparities in arrests and citations.

“I am encouraging my colleagues to join me in asking the Governor to #LegalizeMarijuana on July 1, 2021,” wrote Sen. Louise Lucas, D-Portsmouth, in a tweet this week. “Kicking the can down the road has the effect of continued over policing people of color.”

Virginia reduced the penalty for marijuana possession to a $25 fine last summer, but court records show Black people are still four times more likely than White people to receive a citation despite the fact there is no significant difference in use between the two groups.

The Senate’s version of this year’s legalization bill aimed to address that unequal enforcement by ending the prohibition on possessing and using the drug beginning in July, but the language was rejected by the House of Delegates. [Read more at Virginia Mercury]

The post Push to end marijuana prohibition this year instead of 2024 hinges on Northam in Virginia appeared first on Cannabis Business Executive – Cannabis and Marijuana industry news.

What We Learned from the New York City Cannabis Conversation

Seth Rogen Is Launching His Own Cannabis Brand In The U.S., And He’s ‘Never...