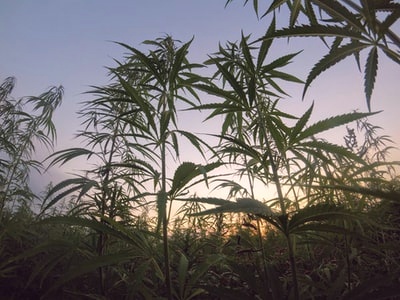 Lawmakers in New Jersey have shaken up their legislative agenda for the rest of the week to accommodate what could be the final deal on legalizing recreational marijuana in the state.

Voters approved legal recreational marijuana in the November election, but lawmakers and Gov. Phil Murphy have yet to reach a compromise on bills that would set up the new market and revise penalties for underage possession.

Although both houses of the legislature approved “enabling legislation” in December, and a decriminalization bill sits on Murphy’s desk, the first-term Democrat hasn’t signed either one.

The dispute is over what should happen when a person under 21 is caught by law enforcement with the drug.

Murphy has said he wants there to be consequences for underage use of marijuana, but some lawmakers, including members of the legislative Black caucus, have opposed a proposal for civil penalties for youth, saying young Black and brown people would continue to get caught up in the criminal justice system. Black people were about 3.5 times more likely to be arrested for marijuana possession than their white counterparts, according to 2018 arrest data analyzed by the ACLU, though it was not broken out by age. [Read more at WHYY]