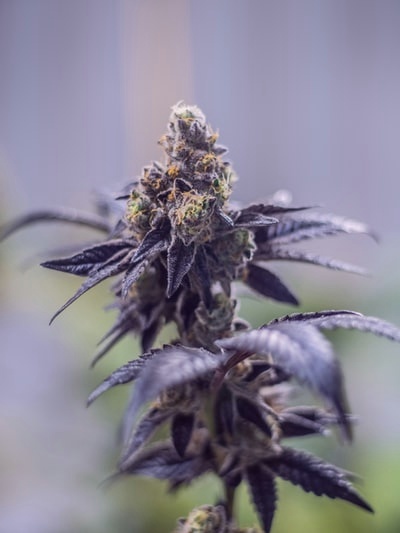 Missouri health authorities recently began revoking a handful of medical marijuana business permits after most of the state’s would-be cannabis companies weren’t ready to open for business roughly a year after winning the licenses, which would allow them to grow and sell the plant for lawful patients provided they met their “commencement” deadlines.

Many of Missouri’s cannabis companies got extensions on their operating deadline, the News-Leader reported last month. A trade association representative said most companies cited problems stemming from the COVID-19 pandemic and the inevitable hurdles involved in raising capital for an industry that’s mostly prohibited from using the regular banking system due to marijuana’s federal status as a controlled substance.

But not every company got an extension, and getting one doesn’t mean Missouri companies have all the time they want to get their marijuana businesses through “commencement inspection” and ready to open up, officials with the Missouri Department of Health and Senior Services told the News-Leader late Monday night.

“Revocations for failure to pass a commencement inspection within the required timeframe may yet be issued for any of the facilities that have received an extension of the original deadline or whose extension requests are still pending,” medical marijuana regulators in Jefferson City said, in a statement relayed through a spokesperson. [Read more at Springfield News-Leader]

Push To Legalize Marijuana In Minnesota Gains Momentum, But Faces Opposition In Senate

Ketamine Due Diligence: What Any Buyer Should Know – Part 1