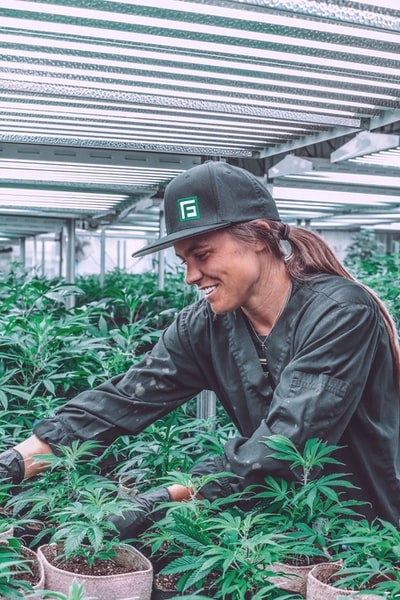 Republican state Rep. Scott McKnight, a conservative 40-year-old Baton Rouge businessman, was torn over the proposal in the Louisiana Legislature to legalize marijuana for recreational use.

A former reserve deputy in East Baton Rouge Parish, he knew law enforcement has concerns with the idea. But one thing that helped sway McKnight to vote for the bill – making him one of three Republicans to send the proposal out of committee and on to the full House for debate in a historic vote – was public opinion.

“I have not received a negative email or call. I have received a good bit of positive emails,” McKnight said. “The tide is changing on this.”

Several polls done this year on the question of legalizing marijuana underscore that truth, and they have given the longshot movement surprising strength. Some lawmakers on the fence have pointed to the fact they have only received positive messages from constituents on the issue. Several pollsters said they expect that drumbeat of support to only get louder in the coming years as Louisiana catches up with the rest of the nation, which overwhelmingly backs legalization.

State Rep. Richard Nelson, a 34-year-old Mandeville Republican who often votes with conservatives in the House, is carrying the bill. He was already putting the effort in motion when John Couvillon, the Baton Rouge pollster, released the results of a survey that found 67% of Louisianans favor legalizing both medicinal and recreational marijuana. [Read more at The Advocate]

The post Marijuana legalization in Louisiana gets boost from public support: ‘The tide is changing’ appeared first on Cannabis Business Executive – Cannabis and Marijuana industry news.

Will recreational marijuana be legalized in Connecticut this year? Here’s what could happen in...

FREE Webinar Tomorrow, May 4! Cannabis in New York: Intro to the Marijuana Regulation...