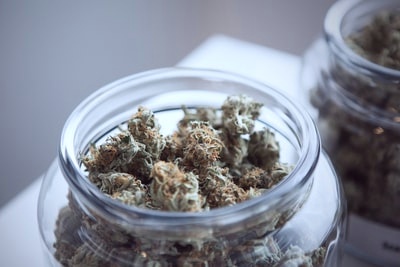 ONE of Germany’s largest pharmaceutical firms has entered the medical cannabis space with the launch of a two flower products – and six more products to follow.

Eelco Ockers, Head of Stada, said it wants to focus primarily on the ‘indications of chronic pain, neurology and oncology ‘and that it had been observing the medical cannabis market for some time.

And he is quoted in Handelsblatt as saying “In the short term, it is an investment for us, but in the medium term we want to grow (with) the products and earn money from them.”

Cannabis has been permitted for therapeutic use in Germany since 2017 with statutory health insurance reimbursing patients in around two thirds of the cases.

Alexej Pikovsky, CEO and Co-Founder of Alphagreen Group, which also operates a German subsidiary for the import and distribution of medical Cannabis said: “Germany is a great example when it comes to medical cannabis market growth. Many of the businesses we work with have Germany on top of their list when it comes to international expansion.”

With sales of €2.6 euros, Stada is the fifth largest German pharmaceutical company and currently the largest player in the cannabis market. It employs over 10,000 people and has a product presence in 120 countries.

It is the second German pharma company into the space following Neuraxpharm which inked a supply deal with Israeli medical cannabis manufacturer Panaxia Global last July.

With the entry of the pharmaceutical companies, the cannabis market in Germany has reached a new level of maturity, says Tobias Haber, a cannabis expert at the market research company Insight Health.

“The big providers bring a high degree of acceptance for a therapy that is still stigmatized,” he told Handelsblatt.

According to industry data, there are currently around 90 providers in Germany who sell cannabis flowers, extracts or medicinal product, with 70 to 80 of them importing flowers.

The German authorities have licensed two Canadian firms – Aphria and Aurora – and one domestic producer Demecan to cultivate for the domestic market with the first harvests expected this May.

Looking To The Future – Florida’s Emergency Edible Rules Provide An Opportunity For Profits...

7 Things To Consider Before Opening Dispensary