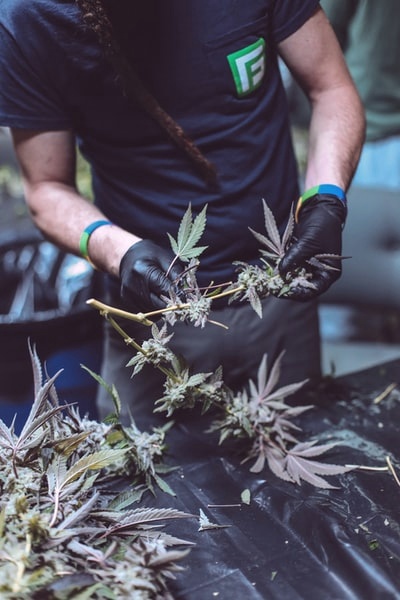 SPECULATION EMMAC Life Sciences would be the next to float on the London Stock Exchange has been brought to a swift conclusion – with its purchase by leading US cannabis player Curaleaf Holdings.

The initial purchase price of $286m could rise to almost  $350m depending on performance.

Curaleaf operates more than 100 cannabis shops in 23 US states. Boris Jordan, its Executive Chairman, said the deal provides ‘an advanced base to reach scale within the nascent European cannabis market and transform Curaleaf into a truly international cannabis consumer packaged goods company’.

“Based on consumption habits we have seen in the US, we believe that over time Europe could grow to in excess of a US$120bn total addressable market opportunity.”

Antonio Costanzo, Chief Executive Officer of EMMAC, said “Curaleaf’s acquisition of EMMAC is not only a significant milestone for EMMAC, but for the European cannabis market as a whole.

“With EMMAC’s science-led approach, wealth of local market experience, as well as our network of supply and distribution partnerships throughout Europe, we are now uniquely positioned to reinforce our place as one of Europe’s leaders in the production and supply of medical cannabis, wellness CBD, hemp and other derivative products.”

See also  Cannabis Litigation: Selecting the Right Mediator for Your Marijuana or Hemp Lawsuit is Critical

Terra Verde, EMMAC’s European market cultivation facility in Portugal is one of the oldest licensed cannabis growing facilities in Europe with approximately two hectares of cultivation.

EMMAC plans to significantly increase its cultivation capacity in 2021, and to exceed 10 tons per year by 2022.

The deal follows EMMAC sale of its CBD division Yooma last week and a series of listings of cannabis companies on the LSE fuelling speculation that it would be next, after withdrawing from a potential listing on the NASDAQ late last year.