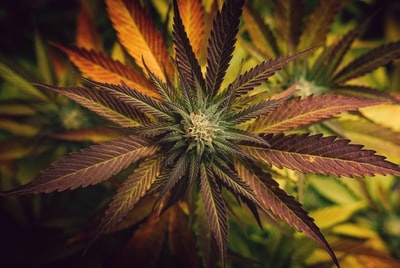 Minnesota lawmakers have given their first-ever endorsement to a bill that would legalize recreational marijuana.

Members of the House Commerce Finance and Policy Committee voted 10-7 Wednesday to advance the measure. DFL members supported the measure while Republicans did not.

House Majority Leader Ryan Winkler, DFL-Golden Valley, said the goal of his bill is to create a safe and legal marketplace for adults to use cannabis.

The bill sets up a regulatory framework for adult use cannabis and establishes taxes. A new Cannabis Management Board would be created to oversee recreational use as well as the state’s existing medical marijuana program.

Other sections of the bill, such as the expungement of marijuana-related criminal offences will be heard by another House committee during a future hearing.

Supporters and opponents testified during the remote hearing. Marcus Harcus, of Minneapolis, was among those who spoke in favor of the bill. [Read more at MPR News]

Following Five Years of Medical Cannabis, Germany is Poised to be the Adult-Use Capital...