California has a rocky history when it comes to hemp-derived CBD. Despite the fact that the state adopted a robust medical and recreational cannabis program, for years it has taken the mystifying position that many kinds of hemp-derived products simply can’t be sold. Essentially, foods, beverages, and dietary supplements are a no-go according to the CA Department of Public Health (you can read an older analysis of mine on the CDPH’s position here).

For some history, in 2019, the state legislature tried to pass AB-228, which would have cleared the pathway for many new kinds of CBD ingestible products in California. That bill made it pretty far through the state legislature but ultimately died close to the end of the process given intense opposition, among other things.

Last year, at the very end of the legislative session, the legislature tried to quickly draft and pass a bill, AB-2028 (you can read about it briefly here) which didn’t get enough support to pass. A large part of the reason that AB-2028 failed was that it was introduced so late in the session, due mainly to COVID-19 delays and the state’s shifting of resources.

The 2021 legislative session recently kicked off, and a new CBD bill, AB-45, was introduced. Like its predecessor bills, the goal of AB-45 is to “legalize” many different CBD products. AB-45 takes a lot of concepts from AB-228, but adds some things that–while intended to compromise apparently controversial aspects of prior legislative attempts–are sure to upset some people in the industry.

Below is a high-level analysis of some of the key points of AB-45:

See also  Beyond CBD: CBN Oil for Sleep and Other Potential Benefits

Again, these are just some of the bigger ticket items in the new bill and there is still a lot more. There’s a high probability that parts of the bill will be modified over time and things may be added or taken away. We plan to follow AB-45 closely as it progresses through the state legislature, so please stay tuned. 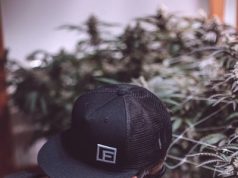 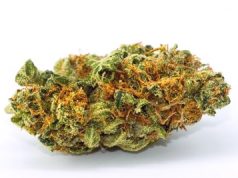 UFC Won’t Punish Fighters For Cannabis Use In Policy Change 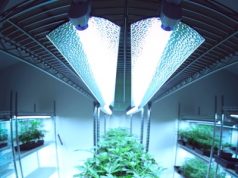 Destigmatize Cannabis Use For Mental Health