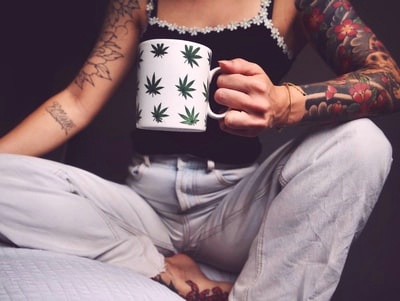 Last year, we had a mini-series on the blog that covered the five most common causes of action we were seeing in the cannabis industry (links to the series are at the bottom of this post). In follow up, we’ve been getting quite a number of consultation requests or questions from existing clients about another notorious claim that seems to be rampant lately: defamation. This week, we’ll cover the basics on defamation because it’s actually not the easy and straightforward claim you might think it is.

At its core, defamation involves a false, unprivileged statement about an individual. Defamation is broken down into two categories – libel and slander:

A defamation cause of action has to be brought within one year. The clock starts ticking when the statement is published – not when the plaintiff discovers it (for the most part). Publishing on a website counts!

Elements of a Defamation Claim

The remedies available are a bit nebulous, and they also depend on which sub-claim is being asserted:

In my next post, we’ll cover a California-specific body of law called the anti-SLAPP laws that aim to curb the amount of baseless defamation claims out there – and make the calculus of pursuing and defending them even more complicated.

Here are those links to our past mini-series:

Ten “Must Haves” for Cannabis Businesses in 2022