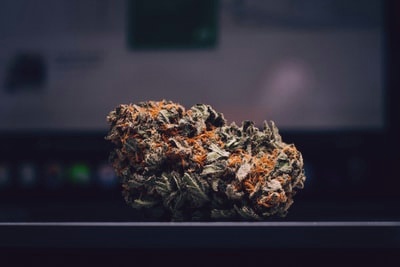 In January 2020, Governor Newsom announced that he intended to have the Bureau of Cannabis Control (BCC), California Department of Food and Agriculture’s CalCannabis Program (CDFA), and California Department of Public Health’s Manufactured Cannabis Safety Branch (CDPH), consolidated into a single cannabis agency: the Department of Cannabis Control (DCC) (as summarized in the Governor’s 2021 budget summary). Consolidation was slated to be completed by July 2020 in order to enforce cannabis regulations and oversee licensees in California. That effort was stalled by the advent and continuing impact of COVID-19.

The 2021 budget summary generally covers what the trailer bill will do regarding California cannabis, and shoots for July of this year for the proposed consolidation into the DCC. Not surprisingly, all of the regulations now in play under the Medicinal and Adult-Use Cannabis Regulation and Safety Act will automatically be adopted by the DCC upon its creation unless and until repealed, replaced, amended, etc. It’s no secret that some of the current MAUCRSA regulations need serious revisions to ensure that licensees are successful and that the regulations are actually clear. So, when the DCC comes to life, while no one really knows what’s around the corner (although we recently wrote about how at least cannabis contracts will be affected by the consolidation), here are some of the regulatory fixes (rather than statutory) we think we might see:

Definitely be sure to stay tuned as this massive consolidation comes to fruition.

The post California Cannabis Changes: What Might We See From the DCC? appeared first on Harris Bricken.

Cannabis in South Africa: The Rainbow Nation Leads the Continent