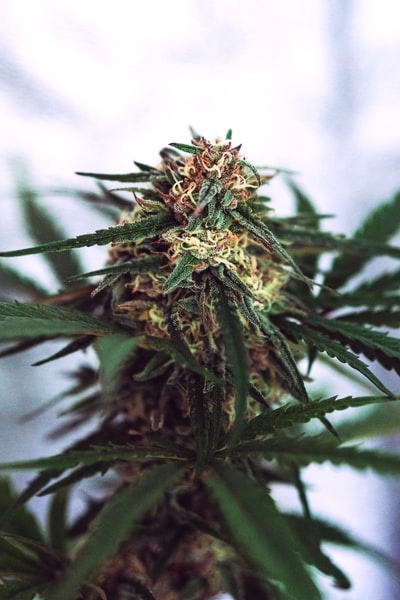 The Louisiana House has approved a bill to decriminalize the possession of small amounts of marijuana, taking away the possibility of jail time and reducing the maximum penalty to a $100 fine for possession offenses.

The move, on a 67-to-25 vote Tuesday, would represent a significant step in the effort to loosen Louisiana’s prohibition on marijuana. If approved by the Louisiana Senate, where the legislation heads next, and Gov. John Bel Edwards, Louisiana would become the latest in a string of states to eliminate the possibility of jail time for people caught with small amounts of marijuana.

The Republican-dominated House agreed to House Bill 652 by Rep. Cedric Glover, D-Shreveport. The measure would make the maximum penalty for any possession of up to a half ounce of marijuana $100, with no jail time. Offenders would be issued a summons instead of an arrest.

The legislation drew significant support from Republicans, which dominate the Legislature, and little debate. One of the most conservative members of the House, Rep. Alan Seabaugh, R-Shreveport, stood with Glover and Baton Rouge Rep. Denise Marcelle, both Democrats, to support the proposal.