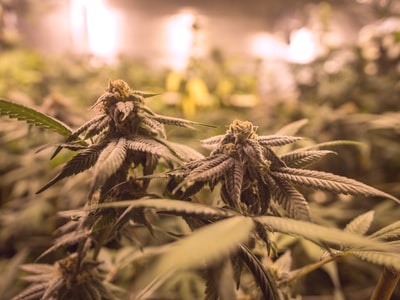 The push to legalize recreational marijuana in Minnesota is moving forward.

The bill would legalize adult use of cannabis and expunge criminal records. Veterans told a House committee Tuesday why it should be more widely accessible.

Legalizing recreational marijuana in Minnesota is a hot button topic at the State Capitol. For some veterans, including Alex Miller, it could be life-changing.

“Daily I deal with excruciating back pain,” Miller said.

He said he was a combat medic in the National Guard.

“I pushed through every ounce of pain to the point where I was breaking myself,” Miller said.

He testified that marijuana was the one thing that paused his pain.

“I decided to try it even though I was in the military at the time, and I was up and walking around the next day. The pain wasn’t gone, but it helped,” Miller said.

He’s now considering moving to Colorado, where recreational marijuana use is legal. Jeremy Moen says he was removed from enlistment due to marijuana use, and says he needs it to get through some days. [Read more at CBS Local Minnesota]

The post Veterans In Support Of Recreational Marijuana State Their Case To Lawmakers In Minnesota appeared first on Cannabis Business Executive – Cannabis and Marijuana industry news.

The SAFE Banking Act’s Reintroduction in 2021

The Artist’s Way: How I Ended Up In The Canadian Cannabis Business

Our Cannabis Product Was Stolen In Transit. Can We Get Insurance For That?