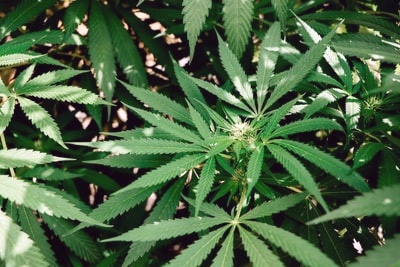 A bill to legalize and regulate medical marijuana in Alabama is now in the hands of the House of Representatives, where it will go through an extra step before coming up for a vote.

House Speaker Mac McCutcheon said today the House will send the bill through both the Judiciary and Health committees. It’s rare for a bill to go through more than one committee before coming to the House floor.

“We’re going to take our time,” McCutcheon said this afternoon after lawmakers completed the third week of the legislative session. “We’re going to go through the bill page-by-page.”

The Senate passed the 86-page bill on Wednesday. It’s the third time the Senate has passed medical marijuana legislation by Sen. Tim Melson, R-Florence. Alabama would become the 37th state to allow products made from marijuana to be used for medical purposes.

Last year, the COVID-19 pandemic killed any chance Melson’s bill had in the House. In 2019, the House rewrote his bill to create a study commission. The commission, made up of doctors, lawyers, and other professionals, held a series of meetings in 2019 and voted 12-3, with three abstentions, to recommend legislation. Read the commission’s report.

Woodstock Welcomes First Cannabis Dispensary – With More On The Way