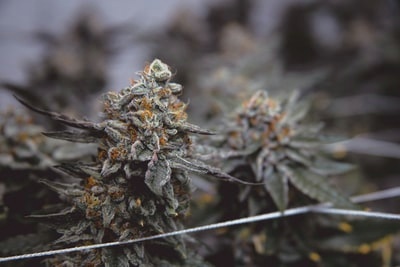 A South Dakota judge in Pierre heard nearly three hours of arguments from attorneys on Wednesday in a lawsuit that will ultimately decide the fate of an amendment to the state constitution legalizing recreational marijuana, medical marijuana and hemp.

Voters approved the amendment in November with 54% of the vote. But two law enforcement officers, Highway Patrol Superintendent Col. Rick Miller and Pennington County Sheriff Kevin Thom, have tried to halt the state from legalizing pot by challenging its constitutionality. A lawyer representing Miller made it clear the head of the highway patrol was acting at the behest of Gov. Kristi Noem, who opposed the marijuana legalization measure.

Lawyers for the law enforcement officers also argued the amendment violated a rule that constitutional amendments must only address one subject and should have been treated as a wide-sweeping revision to the constitution, which requires a convention to finalize changes before it is presented to voters. [Read more at Rapid City Journal]

Are Experts’ Warnings About Delta-8 Really Being Heeded by States?

How to Determine the Best Way to Grow: Part Two