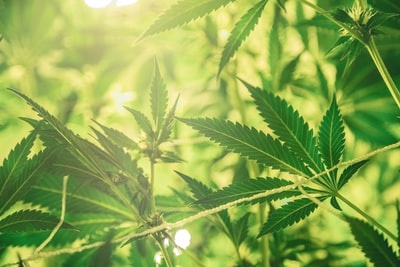 Greenlight Dispensary advertises 16 medical marijuana locations across Missouri, from Cape Girardeau to Kansas City, and all points in between.

Justice Grown, a Pennsylvania-based company, has ties to 14 dispensaries in Missouri.

Yet Missouri’s constitution prohibits the state from granting more than five dispensary licenses to any single entity or individual. The goal was to avoid a medical marijuana monopoly that could drive up costs to patients.

Do the Greenlight and Justice Grown connections violate Missouri law? Is everything above board? Or did they successfully snake through legal loopholes that hinge on the definition of “ownership” and “control”?

State officials say they’re fine, but Missourians will have to take their word for that.

But because the state has steadfastly withheld any ownership information about license holders from public disclosure, it’s impossible to determine who owns what.

The dynamic has stoked criticism from those who contend an opaque system undermines public confidence in the fledgling program, or worse, actually tilts the scales toward well-connected insiders who wrote the constitutional amendment that created the medical marijuana program and went then on to shape its rollout. [Read more at St. Louis Public Radio]

Lawmakers push to legalize marijuana for personal use in Hawaii