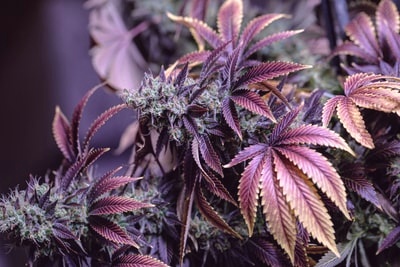 Ohio plans to grow the number of medical marijuana dispensaries in the state by more than twofold in the next year.

Businesses can apply for 73 new dispensary licenses this summer, bringing the total allowed to 130 statewide. The Ohio Board of Pharmacy approved the expansion Monday afternoon.

Under the plan, applicants would have to apply by the same rules as the initial 2017 application process, including security and business plan requirements. Applicants that meet the qualifications would be entered into a lottery to allocate licenses by dispensary district, which is typically one county or a group of two or three smaller counties. Licensees would be limited to five dispensary licenses total statewide, including licenses they have now.

The pharmacy board in 2017 set an initial limit of 60 dispensaries, spread amongst the state by single or multi-county districts. That number was based on an estimated patient count of between 12,000 and 24,000 over two years, said Sharon Maerten-Moore, the board’s director of medical marijuana operations.

There are now at least 92,772 patients with active registrations.

The board awarded 57 licenses in 2018 – three districts lacked enough qualified applicants to award the maximum number of licenses. Sales began at four dispensaries in January 2019, and most of the rest were operational by the end of the summer. Five are still haven’t opened. [Read more at Cincinnati Enquirer]

See also  Are you ready for an exit?

States that legalized marijuana are bringing in more tax revenue on pot sales than...