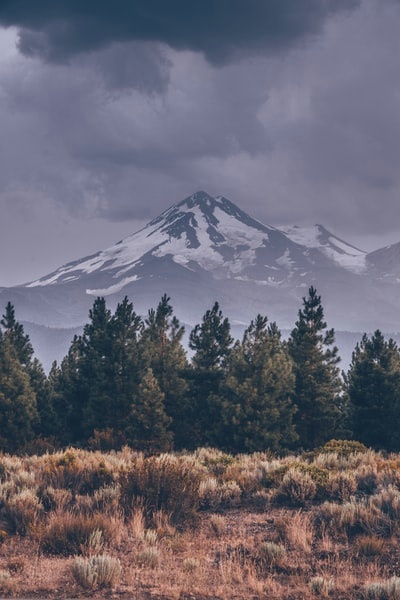 North Dakota’s Senate could revive the question of legalizing recreational marijuana, but through a ballot measure put to voters — one of potentially three that could appear next year.

The chamber last week soundly defeated a bill to legalize but restrict the drug for recreational use. The 50-page bill, which passed the House, came as an effort by lawmakers to head off a proposed citizen-initiated measure to legalize marijuana through the state constitution, as South Dakota voters did in 2020. Montana voters also approved recreational marijuana last year.

The proposed measure will get a hearing likely before the Senate Human Services Committee, which will make a recommendation on passage before a vote of the chamber. The House and Senate both would have to approve sending the measure to voters.

Report: Over 27 Million Pounds Of U.S. Legal Marijuana Industry Will Be Cultivated By...