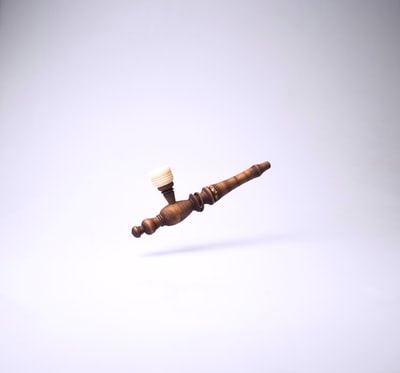 The Senate consideration came after a legalization measure passed the state House on Friday night with a 39-31 vote.

The situation marks a tantalizing moment for proponents of marijuana legalization after voters last year ousted hard-line opponents that held Democratic leadership posts in the Senate.

However, some lawmakers remain divided on the state’s approach to legalization.

Friday’s House-approved bill from Democratic Rep. Javier Martínez of Albuquerque emphasizes social justice components such as subsidized medical cannabis for the poor and aims for a combined tax rate of roughly 20% on retail sales.

The House shunned proposals to extend tight restrictions on the number of production licenses on the quantity of pot grown that would mimic oversight under the current medical cannabis program.

Critics note that system has made medical cannabis more expensive in New Mexico than neighboring Colorado and Arizona and warn against creating a legal cartel of marijuana business license holders. [Read more at ABC]

As Mississippi cities opt out of medical marijuana, business hopefuls shut out

Seth Rogen, Sarah Silverman push for federal legalization of weed: ‘We can make it...

Louisiana-based Waitr getting into the marijuana delivery business; here’s how it’ll work