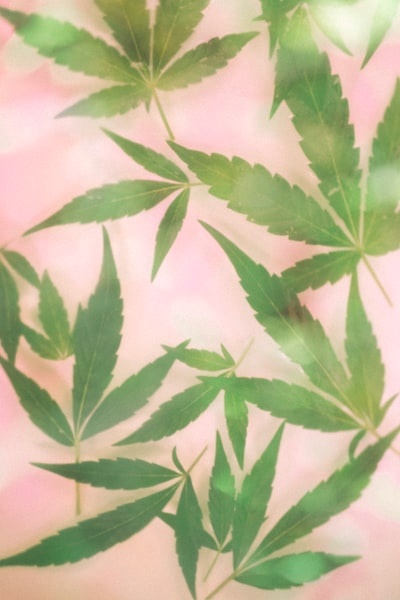 State legislators are at a stalemate regarding popular efforts to legalize marijuana in New Mexico with less than a week remaining to send a bill to the governor.

A state Senate panel pulled cannabis discussions off its agenda minutes before a Sunday hearing.

Legislators are searching for common ground among advocates for legalization who say the industry would help New Mexico’s economic recovery from the pandemic.

Divergent views on marijuana taxation, licensing and pardon procedures for past convictions are complicating efforts to bring a final bill to a crucial Senate vote.

New Mexico Gov. Michelle Lujan Grisham has set cannabis legalization as a high priority this year as her administration looks for new sources of employment as an antidote to high rates of poverty.

In one camp, Republican state Sen. Cliff Pirtle of Roswell is advocating for a streamlined approach to taxation and regulation aimed at stamping out the illicit market for marijuana and providing easy entry for entrepreneurs.

Rachel King: What It’s Like To Be A Mom Running A Cannabis Edibles Business

Cannabis Litigation: Selecting the Right Mediator for Your Marijuana or Hemp Lawsuit is Critical