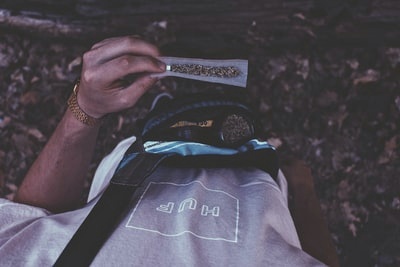 Two related pieces of legislation — one which legalizes recreational cannabis for adults 21 and older in New Mexico and the second which expunges arrest and conviction records for some cannabis offenses — are heading to the governor’s desk after gaining lawmakers’ approval.

Gov. Michelle Lujan Grisham praised the bills, saying they would bolster the economy and help those who have been harmed by the “country’s failed war on drugs.”
The Cannabis Regulation Act sets up licensing and regulation procedures for the production and sales of cannabis products and adds a tax for retailers.
Retail sales of those products are set to begin no later than April 1, 2022, according to the bill. It also sets limits on how much cannabis, cannabis extract or edibles a person can buy or have outside their home at a time.
The governor called the passage of the bill a “significant victory” for the state, adding “my signing pen is ready.”
The second bill expunges the criminal records of people arrested or convicted for cannabis acts that would no longer be illegal under the new legislation. [Read more at CNN]

Cannabis found to impact fertility in two generations of mice