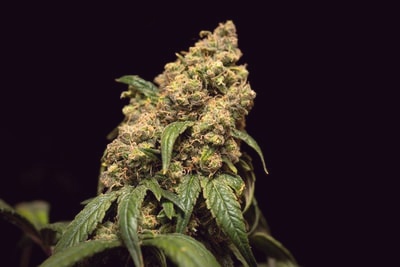 The Biden administration reiterated today that it wants to end criminal penalties for marijuana use nationally. That hasn’t stopped it from penalizing people who want to join the administration for past pot use, however.

Responding to a Daily Beast story earlier this month, White House press secretary JEN PSAKI stated that, “of the hundreds of people hired” by the White House “only five people who had started working…are no longer employed as a result of this policy.”

But that’s an incomplete picture of the situation.

Other staffers have been told they had White House positions — including at least one that was publicly announced — only to have the offers withdrawn before they officially began working, according to people familiar with the matter.

And that’s just at the White House. Various departments and agencies within the Biden administration, which have their own rules around hiring, have also penalized applicants for past marijuana use.

“It’s dismaying to me that there’s so much work that needs to get done right now to build the country back, and yet eating a pot brownie a couple of months ago (at the height of everyone staying at home during the pandemic) seems to have outweighed people’s talent, eagerness, and dedication to public service in the eyes of the administration,” said a person who had a conditional position at a department withdrawn because of a violation. “There’s serious policy implementation work that could be happening right now that unfortunately isn’t.” [Read more at Politico]

See also  What You Need to Know When Buying a Cannabis Business, Part 1: Overview

‘Overturning the will of the people’: Medical marijuana activists decry court decision

One Man’s Journey From Injustice to Advocacy