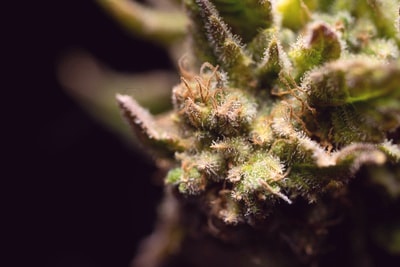 Dozens of medical marijuana businesses and nonprofits are popping up around Mississippi even though the state’s regulatory system won’t be ready for months, and despite the fact that the Mississippi Supreme Court might strike down the voter-approved program.

Companies can’t legally grow, process or dispense medical pot until they obtain state licenses, which likely won’t be issued until August. But already more than 90 businesses and nonprofits have registered with the state or reserved a name, according to a recent review of Mississippi Secretary of State records.

The post Mississippi’s marijuana program might be overturned, but dozens of companies are starting anyway appeared first on Cannabis Business Executive – Cannabis and Marijuana industry news.