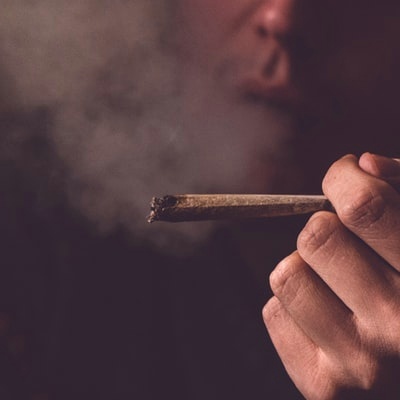 The Minnesota House voted on Thursday to legalize marijuana for adults, the furthest the proposal has ever traveled in the Legislature and a watershed moment on an issue that has long languished in St. Paul.

After more than five hours of debate, the House voted 72-61 in favor of legalization, with support from nearly all Democrats and six Republicans. DFL Gov. Tim Walz supports the measure, but it still faces long odds to become law this year, with just days left in the regular 2021 session and opposition from Republicans in control of the state Senate.

But supporters lauded the package as one that would bring in millions of dollars in new tax revenue to regulate the industry while beginning to address the toll marijuana policing has taken on communities of color.

“This bill is a long time coming,” said DFL Majority Leader Ryan Wink­ler of Golden Valley, who shepherded the legislation through the House. “Minnesotans have decided it’s time to legalize cannabis and right the wrongs of the criminal prohibition of marijuana that has failed Minnesotans and has failed Minnesota.”

Under the bill, Minnesotans 21 and older can have up to 10 pounds of cannabis in their homes and up to 2 ounces in a public place. It sets up a legal marketplace to sell marijuana, establishes labeling and safety requirements and dedicates revenue generated to regulation, youth access prevention and substance abuse treatment programs. [Read more at The Star Tribune]