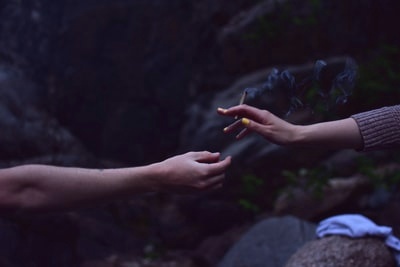 Democrats in the North Carolina General Assembly have made it clear they want to change the state’s marijuana laws, and they’re giving the legislature’s Republican majority several ideas on how to do so.

“We want to leave no stone unturned,” said Sen. Wiley Nickel, a Cary Democrat, who is a sponsor or co-sponsor of both bills. “I think in states that have moved forward, there’s usually more support for medical. I think that’s probably the first step for North Carolina. Although I personally support full legalization.”

Public polling shows that while full legalization is not as popular as medical marijuana, both have the support of the majority of North Carolinians.

“I suspect there may be some willingness to give the medical marijuana bill a hearing, and maybe even pass it this session,” said Sen. Jay Chaudhuri, a Raleigh Democrat. “I think there are now 37 states that have passed this.” [Read More @ The News & Observer]

Germany Speeds Up The Process To Legalize Recreational Cannabis

Children are at increased risk of accidental poisoning from marijuana edibles, study finds