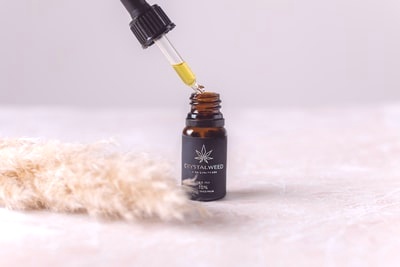 Jamaica is running low on ganja.

Heavy rains followed by an extended drought, an increase in local consumption and a drop in the number of marijuana farmers have caused a shortage in the island’s famed but largely illegal market that experts say is the worst they’ve seen.

Jamaica, which foreigners have long associated with pot, reggae and Rastafarians, authorized a regulated medical marijuana industry and decriminalized small amounts of weed in 2015.

People caught with 2 ounces (56 grams) or less of cannabis are supposed to pay a small fine and face no arrest or criminal record. The island also allows individuals to cultivate up to five plants, and Rastafarians are legally allowed to smoke ganja for sacramental purposes.

But enforcement is spotty as many tourists and locals continue to buy marijuana on the street, where it has grown more scarce — and more expensive.

Heavy rains during last year’s hurricane season pummeled marijuana fields that were later scorched in the drought that followed, causing tens of thousands of dollars in losses, according to farmers who cultivate pot outside the legal system. [Read more at Associated Press]

Study Examining Cannabis For PTSD In Veterans Given Green Light

UFC Won’t Punish Fighters For Cannabis Use In Policy Change

2 Years After Legalizing Cannabis, Has Canada Kept Its Promises?