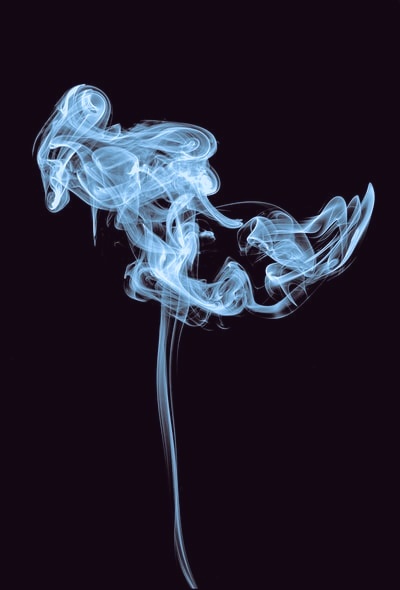 I recently relocated to Washington, D.C. to join our East Coast practice group and have been inundated with inquiries surrounding the legal framework of recreational cannabis (i.e., marijuana and hemp) in the nation’s capital. So, in light of this overwhelming interest, I thought I’d briefly summarize this issue for our readers.

In November 2014, D.C. residents overwhelmingly approved Initiative 71, a ballot measure that legalized the possession and cultivation of small amounts of marijuana by residents of 21 years of age or older.

However, a few weeks following the passage of the marijuana ballot initiative, Congressional Republicans attempted to nullify the law by including a rider in the Consolidated and Further Continuing Appropriations Act of 2015 that prohibited the District from using any funds to enact legislation taxing and regulating marijuana. Under federal law, Congress reviews all legislation passed by the Council (think of it as the equivalent of D.C.’s state legislature) and any referendum measure approved by voters before it becomes law. In addition, Congress retains authority over the District’s budget. Therefore, if Congress wishes to influence the affairs of the District, it generally does so through amendments to unrelated legislation such as spending bills.

Nevertheless, District officials, including the District’s Attorney General and Mayor Muriel Bowser, declared that the Congressional rider would not prevent the legalization of marijuana which was enacted and certified by the Board of Elections before Congress passed the spending bill.

Consequently, the District inherited of a “grey market” where local businesses began engaging in “gifting economy,” which consists of selling items unrelated to marijuana at marked-up prices and offering marijuana as a complementary gift with the transaction. This legally questionable business practice arose from a provision in Initiative 71 that states it is lawful for anyone 21 years of age or older to “transfer without payment (but not sell) up to one ounce of marijuana to another person 21 years of age or older….”

So, while marijuana-related arrests ceased to occur in the nation’s capital (a particularly good thing in light of a 2013 report by the American Civil Liberties Union that revealed D.C. had one of the highest arrest rates of any county in the country, with blacks 9 times more likely to be arrested than whites), the District became confronted with an unregulated, legally dubious market where the commercial sale of marijuana is illegal.

In an attempt to address this ongoing issue, District lawmakers recently introduced the Comprehensive Cannabis Legalization and Regulation Act of 2021, a sweeping bill which if enacted in its current version would establish a comprehensive regulatory framework for the production and sale of recreational marijuana but would also address social equity by repairing the damage done by past criminal enforcement, by investing in the communities most harmed by the drug war, and by creating equitable access to the new marketplace. No actions have been taken since the bill’s introduction on March 1.

The District has yet to enact hemp-related laws or regulations, which means it does not authorize nor regulate the production of hemp nor that of hemp-derived products, including the sale of cannabidiol (CBD). Therefore, these products are not legal despite the notable presence of “CBD shops” throughout the city.

In sum, the commercial sale of recreational cannabis products is expressly prohibited in the District. This means that the vast majority of the products sold and “gifted” in the city are unregulated, and thus, may be unsafe for human consumption. Moreover, while these activities seem vastly tolerated, they nonetheless put local businesses at risk of enforcement actions by local and federal agents. Something to think about before venturing into this market.

The post Is Cannabis Legal in D.C.? appeared first on Harris Bricken.

‘Things are changing and things are good’: Adult-use cannabis sales start in Vermont