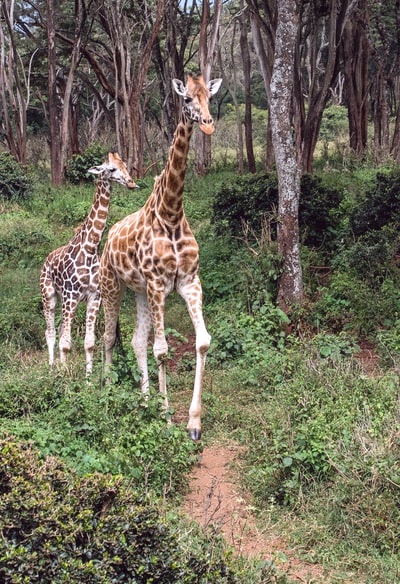 A NEW parliamentary report has issued a set of recommendations which could massively boost the French hemp and CBD industry.

These include allowing for the harvesting of hemp flowers, their use in cosmetic products and an increase in permitted seed THC levels to 1%.

French hemp group – the Medical Cannabis and Wellness Hemp Union (SPC) – estimates these changes could transform French CBD into a €1bn industry by 2023.

This comes as the country is launching a 3,000-patient medical cannabis trial, and scores of new CBD stores are opening following the crucial KanaVape judgement late last year.

A Total Of 20 Proposals

In January 2020, a Mission of Information comprising of a cross-party committee of 30 members of the National Assembly (Parliament) was established to examine the regulations surrounding the different derivatives of cannabis – therapeutic, ‘wellness’ and recreational.

Its first report into the medical benefits of cannabis helped paved the way for last month’s announcement of the country’s first medical cannabis trials.

Next up was its report into hemp/CBD – or ‘wellness’ cannabis as it is referred to in France.

It put forward a range of 20 proposals including:

Keeping Up The Pressure

See also  Home Grow Arrests: Consequences of Virginia’s Half in Half out Cannabis Laws

Benjamin-Alexandre Jeanroy, of Augur, told BusinessCann: “This report is the result of years of work that has helped inform the parliamentary inquiry into this nascent market.

“The production of the ground-breaking White Paper we produced here at Augur which was presented in the summer of 2020 to the MPs has heavily influenced the recent report including for example increasing THC seed limit to 1%.

“Now the ball is in the hands of the administration and we will, with others, keep the pressure on to ensure the recommendations are correctly implemented in a timely fashion.

“This should help establish a clear regulatory framework for those looking to support the growth of the industry in France.”

SPC President Aurélien Delecroix told Le Figaro: “This parliamentary report is going in the right direction. France, which was in a particularly damaging situation, will be able to gain a foothold in this new sector, and try to make up for the delays it has suffered so far.”

Lorenza Romanese, Managing Director of the European Industrial Hemp Association (EIHA), said: “The reflections that have been drawn are particularly positive for the sector and most of them are in line with EIHA’s position.

“They will be used by the French legislator in the review of the national hemp legislation that will occur over the next few months.

“As a result of these positive findings we are all looking forward to a brighter future for the hemp sector in France and in Europe.”

Despite being Europe’s largest hemp producer France, like the UK is wholly reliant on imported CBD as they both ban the use of cannabis leaves and flowers, unless for medical or research purposes.

The latest positive  development in the French cannabis industry marks a significant shift from the position in the middle of last year when the European Commission deemed CBD a narcotic.

November’s positive KanaVape European Court of Justice decision, and the UN vote to recognise the therapeutic benefits of cannabis, seems, to be having a significant impact with an increasing number of CBD shops opening up.

And, over 200,000 people are said to have contributed to an online French parliamentary questionnaire designed to gain a deeper understanding of public opinion towards recreational cannabis use. The National Assembly will publish the findings from this consultation  in April.

The post French Cannabis On A Roll With CBD Set For Transformation Into A €1bn Industry appeared first on Cannabis Business Executive – Cannabis and Marijuana industry news.

The Corporate Practice of Medicine Doctrine: Dead or Alive for Arizona Ketamine Clinics?