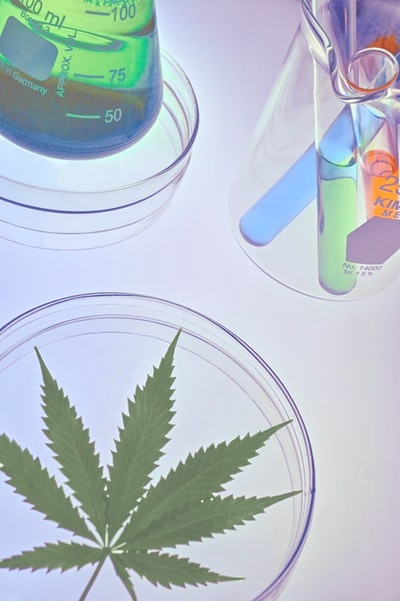 The stereotypical image of pot smokers has long been one of “stoners” parked on the couch, surrounded by snacks and glued to the television, but a new study dispels that notion.

Instead, people who use marijuana may exercise just as much as other people do, and perhaps even a little more, researchers report.

Considering how important regular exercise is to one’s overall health, the finding could dissipate some of the health concerns surrounding the drug, the study authors said.

For the study, researchers from the University of Miami’s Herbert Business School and the Brookings Institution in Washington, D.C., analyzed data from a national health survey that has followed over 20,000 people, starting in their teenage years, from 1994 through 2018.

The study looked at two different times in these peoples’ lives—when they were aged 24 to 34, and 34 to 42—and compared their exercise patterns (if they exercised in the past seven days, and the number of days and type of exercise they did on those days) to whether or not they used marijuana (and if so, how often).

See also  Despite failures, can Delaware vote to legalize marijuana in 2022? There’s still a chance

British Biotech Firm To List on the London Stock Exchange With A Valuation of...