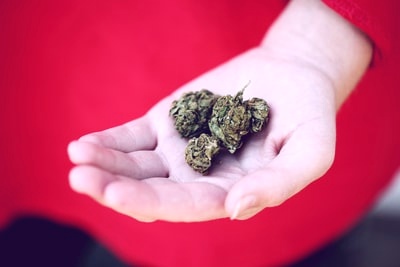 Counties with greater numbers of cannabis dispensaries saw fewer opioid-related deaths, according to a study recently published by the University of California Davis.

Study co-author Greta Hsu, a UC Davis professor of management, was careful to point out that correlation was not causality, and that further study of the subject is needed.

“We’re trying to get as precise as we can but with this kind of data you don’t see causality,” she said.

The study is the first of its kind to look at medical and recreational cannabis dispensary operations compared to opioid-related deaths, all at the county level.

It suggests a potential relationship between greater prevalence of dispensaries and fewer recorded opioid fatalities.

“Given the alarming rise in the U.S.’s fentanyl-based market and in deaths involving fentanyl and its analogs in recent years, the question of how legal cannabis availability relates to opioid-related deaths can be regarded as a particularly pressing one,” researchers said in a statement released by UC Davis.

California residents voted in 2016 to legalize cannabis for recreational consumption, following in the footsteps of states like Colorado, Washington and Alaska. The study accounted for 812 counties across the country that allow recreational or medical marijuana dispensaries. [Read more at Sacramento Bee]

Federal Legalization is Coming – Here’s How to Prepare