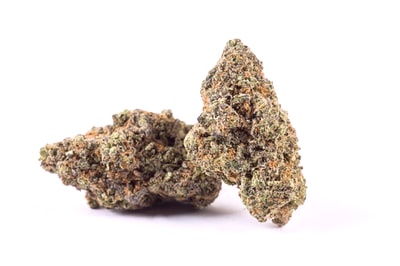 The measure is meant to address shortcomings in the 2019 Cannabis Regulation and Tax Act, specifically in regard to a license lottery that was delayed by the pandemic, controversy and legal disputes for over a year.

It passed the House in a 70-33 vote with bipartisan support, but also bipartisan opposition. Democratic Rep. Carol Ammons, of Urbana questioned whether his legislation accomplished the social equity spirit of the initial marijuana legalization legislation.

Ford described his bill as the best way to increase the possibility of local Black and brown communities in Illinois getting access to the booming marijuana industry.

“I wish I could write a bill that would guarantee that Black people wouldn’t worry about the things that we worry about today, and that there was justice for all,” Ford said. [Read more at Northern Public Radio]

What Are NFTs and How Can I get Involved?