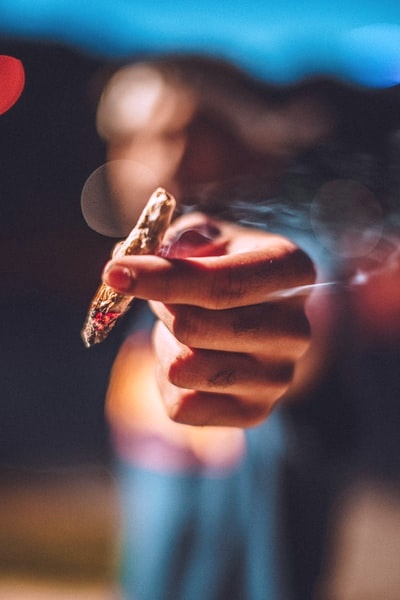 Exciting times have arrived in Arizona’s cannabis industry! The Arizona Department of Health Services (the “Department”) (1) released final interim rules for recreational licensees, and (2) issued new recreational licenses. As noted by Marijuana Moment’s Kyle Jaeger, the marks the fastest transition from voter approval to sales implementation of any state that has legalized marijuana to date.

Specifically, on January 22, 2021, the Department issued 86 new licenses for adult use or recreational use marijuana (CLICK HERE for the list). By happenstance, I drove by the Harvest dispensary in North Scottsdale on Friday (January 22), and the lines were literally around the building! So, it appears that recreational sales have started out strong in Arizona.

The Department also released final interim rules for adult use establishments in January 2021, that were effective as of January 15, 2021 (CLICK HERE to view the regulations). Unfortunately, it does not appear that the Department released a redline of the regulations that show the changes from the draft rules to the interim final rules. However, I will discuss a few of the more important changes below.

It’s worth noting too that the Department did not make changes to certain rules notwithstanding public requests to do so. For example, certain commenters requested that the license fee be reduced for initial licensees. The Department decided to stick with its original proposal, so the initial licensing fee remains a pretty steep $25,000.

One change made to the rules is with regard to the financial conditions that must be satisfied by a licensee. Under the draft rules, the applicant had to demonstrate it had “at least $500,000 in funds available” and a financial institution had to provide evidence of same within 60 days of the application. Under the interim final rule, while there is still a requirement for at least $500,000 in available funds, there are now a few other requirements. A.A.C. R9-18-303(A)(6).

Another new requirement is that an applicant must ensure that an individual is not an applicant, principal officer, or board member on more than five (5) marijuana establishment license applications. R9-18-303(C). This new regulation relates to just recreational licensees (medical marijuana licensees are discussed in separate regulations).

Security is another area that has new requirements. For example, while there were certain security requirements regarding cultivation, the interim final regulations provide more stringent standards. R9-18-312(A)(1) & (2).

These new requirements, especially for outdoor cultivation, will certainly add expenses to the development of a cultivation site. However, it certainly appears that these regulations will also help to protect licensees from theft and other nefarious activity.

In the coming months, we expect to see draft rules for both testing facilities in Arizona as well as the new Social Equity Opportunity Program. When they are released, we will be reporting on those requirements as well.

Guns or marijuana, but not both