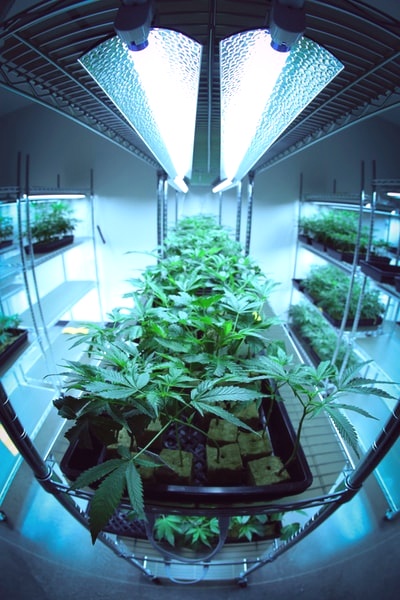 Rhode Island could become the next state to legalize cannabis.

A year after Senate leadership declared a different legalization proposal dead on arrival, Senate President Dominick Ruggerio and Majority Leader Michael McCaffrey are co-sponsoring a bill that would legalize, tax, and regulate the recreational use of marijuana in the state.

The legislation, which legalizes the possession of up to one ounce of marijuana for anyone age 21 and over, still needs to be approved in both the Senate and the House and signed into law by Governor Dan McKee. But McKee has already expressed support for legalizing it, and House leaders have said they’re open to it.

You can read the Senate’s full proposal here, and here’s a guide to the key points in the bill.

Buyers would pay a 20 percent tax rate, which includes the traditional 7 percent sales tax, a 3 percent local sales tax, and a special 10 percent tax. The local tax would go to the community where the point of sale occurred. Some municipal leaders, like Providence Mayor Jorge Elorza have said they’d like to see cities and towns get a larger percentage of the tax because they’ll be the ones covering the cost of law enforcement.

Choice Consolidation Corp. CEO Joe Caltabiano Made the Move from Mortgages to Marijuana

‘We don’t have the generational wealth.’ Black farmers left behind in Florida’s medical marijuana...