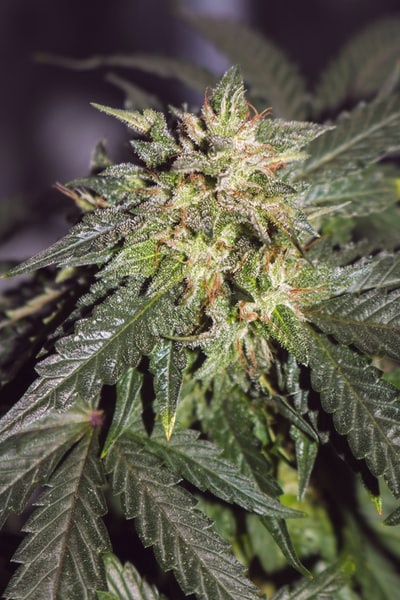 Virginia Gov. Ralph Northam on Wednesday signed a bill legalizing simple possession of marijuana beginning this summer, making it the first Southern state to do so and accelerating a revamp of cannabis laws that have disproportionately jailed Americans of color for nonviolent offenses.

The bill, signed a day after April 20 — marijuana’s unofficial holiday — allows anyone in the state 21 or older to possess up to 1 ounce of marijuana beginning July 1. Adults can also grow up to four cannabis plants per household at home, though the plants must kept away from public view. The plants must be tagged with the owner’s name and driver’s license or identification number and note that they are being grown for personal use. The bill also “modifies several other criminal penalties related to marijuana, and imposes limits on dissemination of criminal history record information related to certain marijuana offenses.”
The Virginia General Assembly passed the bill earlier this month after Northam sent the original measure back to the legislature with a series of revisions, including a proposal to accelerate the timeline of its enactment to July instead of January 1, 2024.
Northam, a Democrat, touted the legislation as a “milestone” for the commonwealth, calling it a step toward “building a more equitable and just Virginia and reforming our criminal justice system to make it more fair.” [Read more at CNN]

Cannabis Lawyers and Law Firms: The Good the Bad and the Ugly

‘That stigma can be broken’: Ohio veteran touts medical marijuana as bill aims to...

Canada’s weed lead is running out of puff