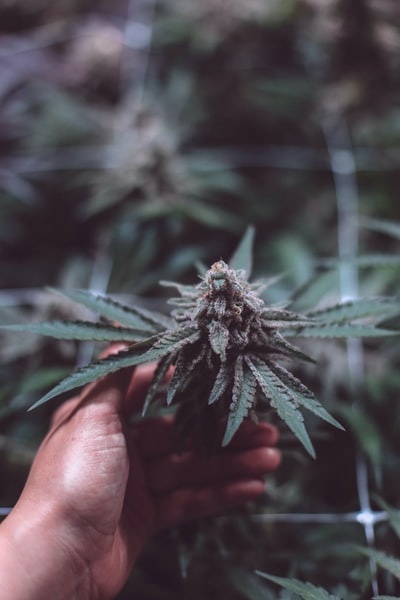 A recent article in La Voz de Almería highlighted the risks faced by hemp growers in Spain, who may misunderstand legal parameters. Fittingly titled “Why the new craze for industrial hemp could land you in jail,” the article neatly summarizes the key requirements for legally growing industrial hemp.

First, the seeds used must be authorized for marketing in the European Union (EU). This means they must be included in the EU’s Common catalogue of varieties of agricultural plant species.

Third, hemp cultivation is limited to fiber and seed. This in particular is a source of confusion for growers, some of whom mistakenly think that all parts of the plant are fair game as long as they do not exceed the 0.2% THC threshold. However, as the Almería Civil Guard has stated, “the moment they touch the bud they will be committing a crime against public health regardless of the THC content.”

According to the article, law enforcement raids on industrial hemp operations in Almería have landed at least one grower in jail. Statements by the local prosecutor suggest that the real driver behind the police actions is the “notable increase in cannabis sativa plantations in greenhouses under the guise of an alleged industrial crop.” This clandestine activity has in turn led to violent—sometimes deadly—robberies at grows.

These risks impact not only growers, but others in the industry. In accordance with the existing legal framework, the extraction of hemp CBD is only permitted from seeds. Moreover, only hemp seeds and their derivatives are permitted in foods.

Particularly in areas with strong agricultural traditions like Almería, the hemp “craze” might present alluring prospects for growers and others. However, those opportunities come with serious risks for those who misunderstand—or choose to ignore—the law.

Michigan Cannabis Sales Grow By 160 Per Cent Year Over Year For Month Of...