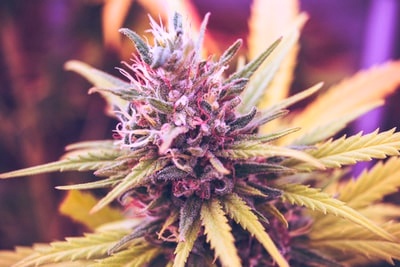 The Republican leaders of the Legislature’s budget committee said Thursday they would throw out central parts of Democratic Gov. Tony Evers’ budget, including his plan to legalize marijuana, raise the minimum wage and overhaul the state’s juvenile correctional system.

They also suggested they wouldn’t let the sales tax go up and expressed strong doubts about going along with his plans to expand state health care programs under Obamacare. Republicans threw out a similar healthcare proposal from Evers two years ago.

“I would describe his budget as a liberal’s dream,” Sen. Howard Marklein of Spring Green said of Evers during a virtual forum hosted by WisPolitics.

Marklein was joined at the event by Rep. Mark Born of Beaver Dam.

The two Republicans have long served on the Joint Finance Committee but are new to leading it as the committee’s co-chairmen. The roles make them two of the most important decision-makers in the Capitol.

The finance committee will spend the next few months rewriting the $91 billion budget Evers released on Tuesday. Their version of the budget will then go to the Assembly and Senate, which will send it on to Evers. Evers can take out parts of the budget he doesn’t like using his veto powers. [Read more at Milwaukee Journal Sentinel]

As Maryland’s cannabis industry consolidates and grows more competitive, how one dispensary plans to...

Oregon Cannabis: What is My Partial Marijuana Dispensary Ownership Interest Worth?