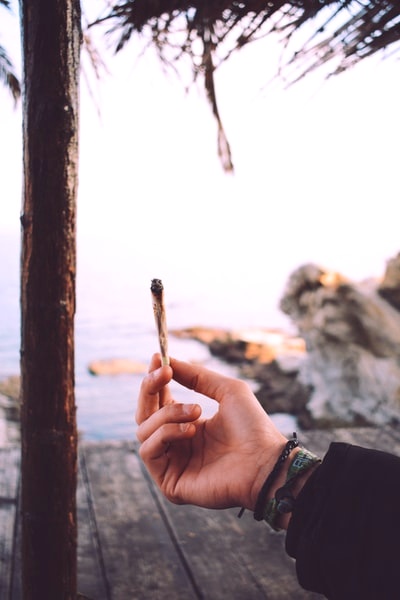 Recreational marijuana sales have started in Arizona, with many of the state’s medical-marijuana dispensaries getting the OK on Friday to open sales to anyone 21 or older.

A Harvest Health and Recreation dispensary in Scottsdale got approval at about noon. The staff quickly broke out signs showing where recreational customers would check in, separating them from medical customers.

Public sales of marijuana, vape pens and edible products such as gummies and candies follow the passage of Proposition 207 in November, making it legal for adults to possess marijuana.

It is the fastest that any of the 15 states with recreational marijuana has gone from voter approval to actual sales.

Medical-marijuana dispensaries that got approved to sell recreational marijuana on Friday include 13 of the 15 Harvest shops in the state, all eight Curaleaf shops, The Mint locations in Guadalupe and Mesa, three Territory Dispensary locations, and dozens of others in places across the state, including in Tucson, Yuma, Flagstaff, Cottonwood and Sedona. [Read More @ AZ Central]