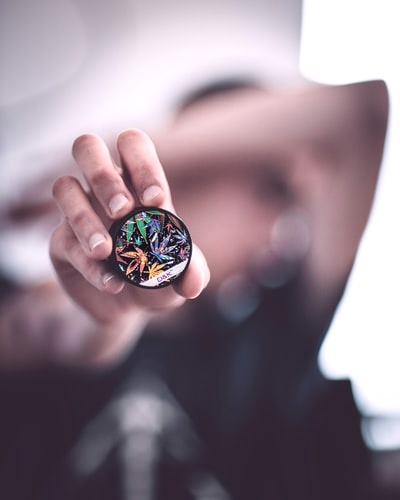 A couple of months ago, my colleague Vince Sliwoski wrote Oregon Cannabis Dispensary Sales: What We Are Seeing on Valuation, which focused on the secondary market for cannabis licenses and businesses. Vince explained that the retail market, i.e. the purchase and sale of dispensaries, is still mostly done on multiples of revenue. But what is a less than 100% interest in an Oregon marijuana dispensary worth?

The answer depends on several factors that extend beyond the mere revenues or profitability of the store. These include:

This post discusses how the the type of entity selected at formation and its governing documents may affect the value of an ownership interests in a marijuana dispensary.

Take the common litigation scenario where one or more members of a limited liability company seeks to expel another member from the company for malfeasance. Since 1997, a withdrawing or expelled member of an Oregon LLC has not been entitled to any distribution of that member’s interest (i.e. a buyout) unless the articles of organization or operating agreement expressly provides otherwise. Instead, the member who withdraws or is expelled becomes an assignee of their interest.

The member/assignee status distinction is critical. An assignee is not a member and cannot vote, but they remain entitled to interim distributions, allocations of profits and losses, etc. This means that unless the Operating Agreement includes buy-sell provisions specific to expulsion and withdrawal, an expelled or withdrawing member is not entitled to a buyout of her interest and the other members may be stuck sharing profits with that person.

The lesson here is to make sure your organizing LLC documents include a buy-sell provisions. Most do. Although I have encountered several operating agreements in the cannabis context that do not – usually because the persons involved did not retain a lawyer and downloaded a form from the internet.

The law governing closely-held Oregon corporations, on the other hand, includes so-called “dissenters’ rights” provisions and, in some circumstances, permits the corporation to compel a shareholder to sell her shares back to the corporation. In 2001, Oregon adopted the Oregon Business Corporation Act (the Act”) to encourage courts to use the buyout remedy in certain kinds of proceedings brought by shareholders of closely-held corporations.

Before 2001, the statutory remedy for addressing oppression or misconduct was dissolution of the corporation, though courts often exercised their equitable powers to order buyouts instead of dissolving the corporation. The Act permits a court to order a corporation to purchase a dissenter’s shares for “fair value” in some circumstances. The shareholder must commence an action against the corporation and establish one of the following: (a) director deadlock; (b) that the corporation’s directors have acted or are acting in a manner that is illegal, oppressive, or fraudulent; (c) shareholder deadlock; or (d) corporate waste.

Alternatively, after such an action is commenced, the corporation or another shareholder may respond with an election to purchase all of the shares of the shareholder who filed the proceeding and proceed to acquire those shares. The corporation may make such election at any time within 90 days after the filing of a proceeding and the corporation must state in writing the amount it will pay for the shares. If there is a dispute over the amount the shares are worth, a court may decide the question usually with the help of valuation experts.

The next post in this series will discuss the similarities and differences between “fair value” and “fair market value”, and discounts that may be applicable to determining the value of an interest in a dispensary.

For some early but still relevant posts on buying and selling Oregon cannabis businesses, check out the following:

For posts addressing valuation in detail, here are some more:

The post Oregon Cannabis: What is My Partial Marijuana Dispensary Ownership Interest Worth? appeared first on Harris Bricken.

N.J. Court Hears Arguments In Case That Has Stalled Expansion Of Medical Cannabis