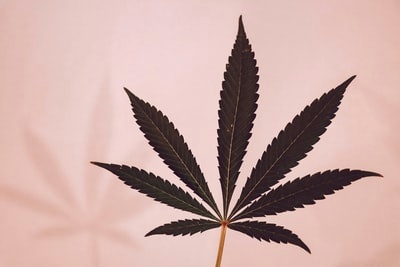 There will be plenty of political smoke in the air the next few days and weeks at the state Capitol over where marijuana is heading next in South Dakota.

The governor, all 105 state lawmakers and the Supreme Court’s five justices will take turns in the spotlight arguing and deciding when, if and how marijuana gets legalized for medical and adult use.

The battles crank up Monday when senators debate HB 1100 that would delay medical marijuana until January 1, 2022.

What the Senate does could mean the House gets another crack. A Senate committee last week added language to the legislation so that people accused of marijuana crimes could claim a medical defense starting July 1. Representatives earlier rejected a similar provision.

The House meanwhile on Monday will debate SB 35 that would provide $4,161,502 for Noem’s administration to start putting in place systems for regulation and enforcement of medical and adult-use marijuana. [Read more at Keloland]

Cannabis Litigation: What is an Offer of Judgment?

A Tennessee lawmaker is hoping to make recreational and medical pot legal in the...