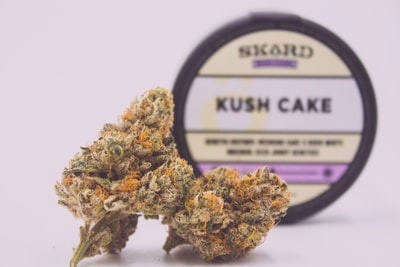 The Colorado House of Representatives passed the state’s most substantial marijuana regulation policy since legalization on Thursday, intending to crack down on youth access to high-potency THC products and tighten rules for the medical marijuana market.

HB21-1317 passed overwhelmingly, 56-8, and moves on to the state Senate, where it is also expected to pass.

The bill is a product of months of negotiations led by House Speaker Alec Garnett, and calls for the Colorado School of Public Health to analyze existing research “related to the physical and mental health effects of high-potency THC marijuana and concentrates.” The analysis could inform new restrictions in the coming years.

The measure also requires medical and recreational dispensaries to package products with explicit guidance for consumers on serving size; requires a real-time database to enforce long-standing state laws on daily purchase limits; and contains several provisions designed to make the medical marijuana doctor-patient relationship more official so that it is not as easy for people ages 18-20 to obtain cards.

Some of the few House members who did criticize the bill argued data collection would lead to discrimination against consumers, as well as a slippery slope toward a fresh round of prohibitionist lawmaking. [Read more at The Denver Post]

Colorado reckons with high-potency marijuana and its impact on children

If You’re A Cannabis Patient In Utah, Here’s Why You Can No Longer Cross...