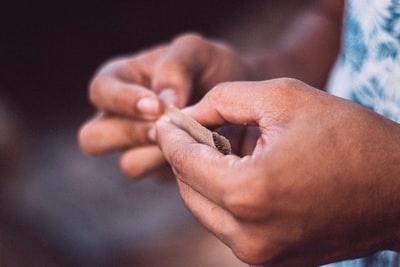 A bill to legalize marijuana in New York for recreational, adult use is expected to be introduced in the next few days after Democrats resolved an impasse over concerns about detecting, and enforcing, when someone’s driving while intoxicated by the drug.

Senate Majority Leader Andrea Stewart-Cousins, D-Westchester, said Tuesday that the issue had been settled, and that staff in the Legislature were working out final language on the bill.

“I think we are really, really, really close on marijuana,” Stewart-Cousins said. “We have gotten past the impasse of impaired driving and are looking to get language that will be satisfactory in the next day or so.”

Stewart-Cousins did not provide details on what would be included in the measure, but said law enforcement agencies may receive more funding to train officers on how to recognize when someone’s impaired by the drug.

“There might actually be some additional money for training because it’s important that people are able to assess what the impairment is,” Stewart-Cousins said. “So, we’re looking at all of those things.”

Law enforcement groups have expressed concerns over how to detect when someone has used marijuana, and what level of intoxication would result in a criminal charge. [Read more at North County Public Radio]

Is France Moving Towards A Legalization Of Cannabis?