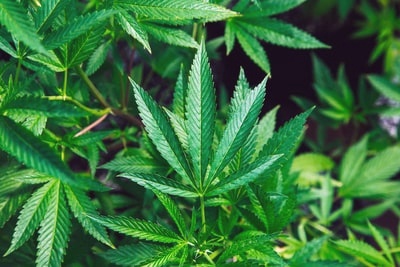 When Gov. Andrew Cuomo signed a bill in late March to legalize recreational marijuana in New York state, many in the cannabis and real estate industries thought dispensaries and on-site consumption lounges might save New York City retail. But the reality will be much more complicated.

New York’s adult-use marijuana program will be one of the most progressive in the United States — if it is implemented as it now stands — according to cannabis industry observers. The legislation, known as the Marijuana Regulation and Taxation Act, requires that the state award 50 percent of its cannabis business licenses to “social and economic equity applicants,” which include minority- and women-owned businesses and veterans, as well as people who come from communities that have been disproportionately impacted by police enforcement of drug laws. The law allows for dispensaries, on-site consumption lounges and delivery services, as well as cultivation of marijuana.

On-site consumption, in particular, is a somewhat unique concept at a national level. Even California, which in 2016 was among the first states to legalize recreational marijuana, only has a handful of businesses that successfully operate with on-site consumption. Alaska, Massachusetts and Colorado also award these kinds of licenses, but with heavy restrictions. All four states allow cities and towns to decide whether they want to permit on-site consumption and dispensaries, which realistically means that only a handful of cities in each state welcome cannabis restaurants or smoking lounges. [Read more at Commercial Observer]

What Can, Can’t You Do With Cannabis in New Jersey Now?

How Does My International Cannabis Company Do Banking in the U.S.?